It’s men’s mental health month. It’s clear men specifically have a different experience with mental health and seeking help. I have lived experience of  this as I have struggled with my own mental health. I decided to write this month about my personal experiences to hopefully encourage others to open up and seek support from friends, family and mental health professionals.

I was born in 1978 in a small town in rural Ireland in County Limerick. In Ireland at this time the Catholic Church held a lot of power over the people. As a family, we would attend mass every Sunday and there was a belief that prayer and faith were important. There was little to no communication around mental health. Anyone who was struggling was said to have “problems with their nerves” and this was viewed as somewhat of a weakness and an embarrassment.

I grew up in an even more patriarchal society than now, where men were supposed to be strong, in charge, providers and not show signs of weakness. Women’s reproductive rights were limited, and same sex relationships were illegal. The country was very conservative at this time. Fortunately, many things have improved since then, with more work needed to ensure greater equality. 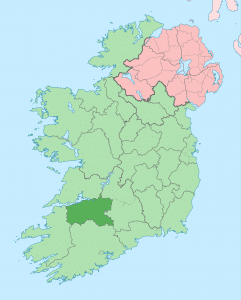 I was a hyperactive child who always acted out in primary school, which was run by the Christian Brothers.  I was regularly slapped by the teachers, kept in during break times and shamed in front of my peers. This certainly did not help my self confidence.

Bullying and social shaming were typical in secondary school so in my teen years I learnt to keep things in and not share with others what was going on as it felt like there was no point. Talking about emotions was not something my peer group did and there was no education around mental health. The images of men that I saw on TV were of physically strong, stoic, independent and hyper masculine types.

I studied engineering in University as I was good at math, but I didn’t have any interest in engineering. I mainly partied and studied very little. Luckily, I had some good friends who were good at engineering and they helped me cram the week before exams. After four years, I graduated with a bachelor’s degree in mechanical engineering. At this time in Ireland the economy was booming, and I landed a sales engineering job which paid well and gave me a flash new car each year. I was living the high life, partying, drinking, working hard and earning good money.

Internally I was often  feeling anxious around people and self conscious. I had a real difficulty concentrating due to my hyperactive mind and even though I appeared confident it was often a front. I was unaware of the impact of past traumas in terms of some of my experiences at school and at home. I was ashamed of talking openly about my struggles and believed I should just “man up and get over it”. I knew absolutely nothing about self care and mental health. 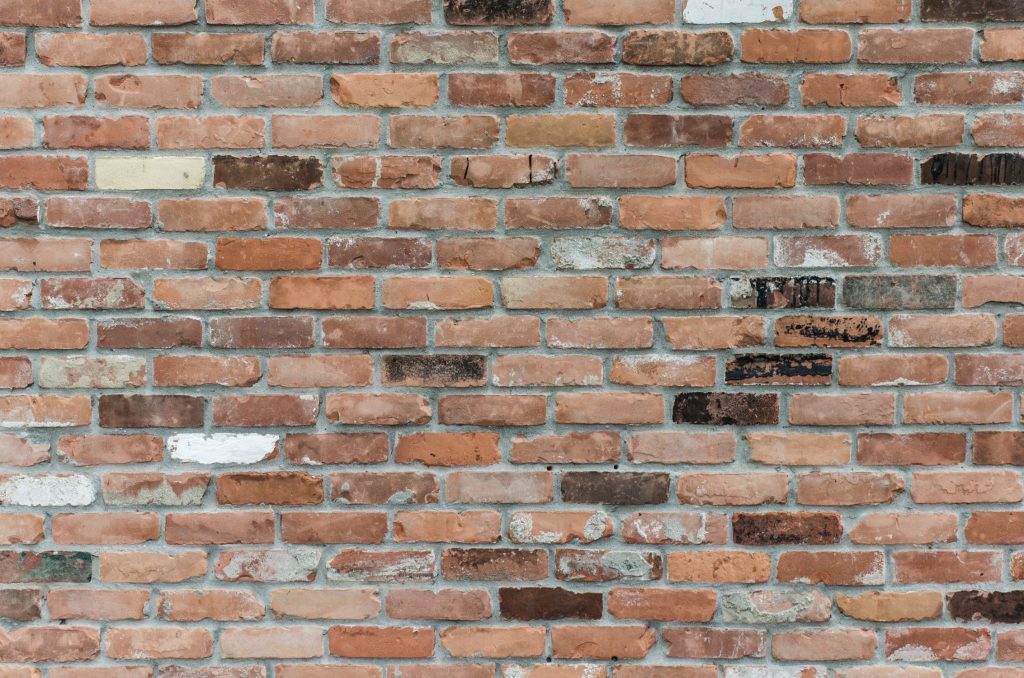 In 2001, I hit a wall, literally and figuratively. One morning while driving from Limerick to Dublin I hit a wall driving at 60 miles an hour. I broke a bone in my spine, dislocated my shoulder and wrote off the company car. I spent three months recovering after spinal surgery which put pins in my back. During this time I was wearing a partial cast around my body to protect my spine and I was living at home with my parents. My father said he was worried about someone in my family and he asked if I would suggest to this person to go and see a therapist. I said I would try therapy out and if it was good then I would recommend it to them. I told my Dad that it may be useful to help me overcome some nervousness around driving again. Dad said he knew of a therapist in Limerick who he had heard was good and that he would be happy to drive me to see him.

I arrived in therapy in a partial body cast still relearning to walk. I told the therapist I was there because my father was worried about a family member and that they may need to see a therapist. I now see how hilarious that must have sounded. Within about ten minutes, I had opened up to the therapist about my childhood struggles at home, my sometimes-difficult relationship with my family and my struggles in school.

The therapist listened with kindness and encouraged me to talk about things that no one had asked me about before. I felt sadness and grief. He helped normalise these emotions and described that they were there for valid reasons. This was a revolutionary experience for me as I had previously bottled these thoughts and emotions up believing that if I did not talk about them then they did not exist. I identified how that although I was doing well financially and appeared confident, I often felt self conscious, anxious and awkward in social settings. I also identified that I relied on alcohol to relax in social environments and that I had never shared with others how I felt about anything.

On the way home, I told my Dad about the therapy session and that I wanted to see the therapist again as I knew straight away this would be helpful for me. At home, later that evening, I told the family member we were worried about that I had seen a therapist and that perhaps he would benefit from seeing one too. He let me know that he was actually really worried about me and that he wanted to share a self-help book with me as he had noticed how fast paced I was living my life. He had already begun seeing a therapist himself and wanted me to take better care of myself.

This was the beginning of a very interesting journey for me that lead me to return to University 8 years later to complete a Masters in Youth and Community Work with an Honors Degree in Psychotherapy. I have had the privilege to work for the past ten years in the area of mental health both in Ireland and Canada working in addictions, homelessness, police diversion, autism services, family support services and now running a psychotherapy centre in Guelph, Ontario.

Stigma around mental health for men 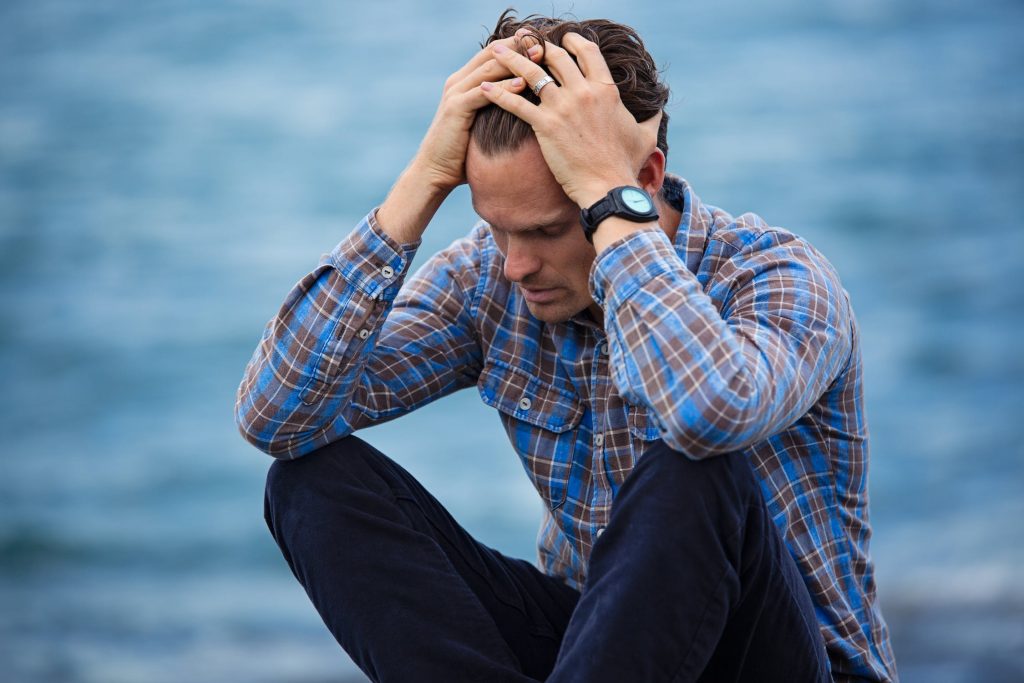 Since I began working in the area of mental health, one of the things I have observed is how often men hold a belief that talking openly about mental health or going to therapy is a sign of weakness. With suicide being the 8th leading cause of death in Canada and men being three times more likely to die by suicide it is worth exploring further what is going on. None of this is to exclude the significant impact mental health stigma has on all people. I think all people need to work on supporting their own and others’ mental health.

Learning to share openly and vulnerably with a couple of close people can have a significant positive impact on mental health. Cultivating these closer relationships can take time and often men are not socialised to develop deeper relationships with friends. Some men I have worked with only share with their romantic partner(s) and this can lead to the partners having to do a lot of emotional labor and care taking. Over time this can put the relationship under strain. Having one or two people outside the relationship to share thoughts and emotions with can provide breathing room within the relationship.

As a therapist, I have found it beneficial to explore with clients how they interact with their supports in terms of depth of conversation. Agreeing with a close friend that you want to work on emotional accountability or that you want to work on improving your own mental health and happiness can be a beginning step. Seeking out a qualified and experienced psychotherapist can also be beneficial as a way to begin the process. One of the values of Spacious Mind counselling and psychotherapy centre is to help people grow their natural supports outside of therapy. 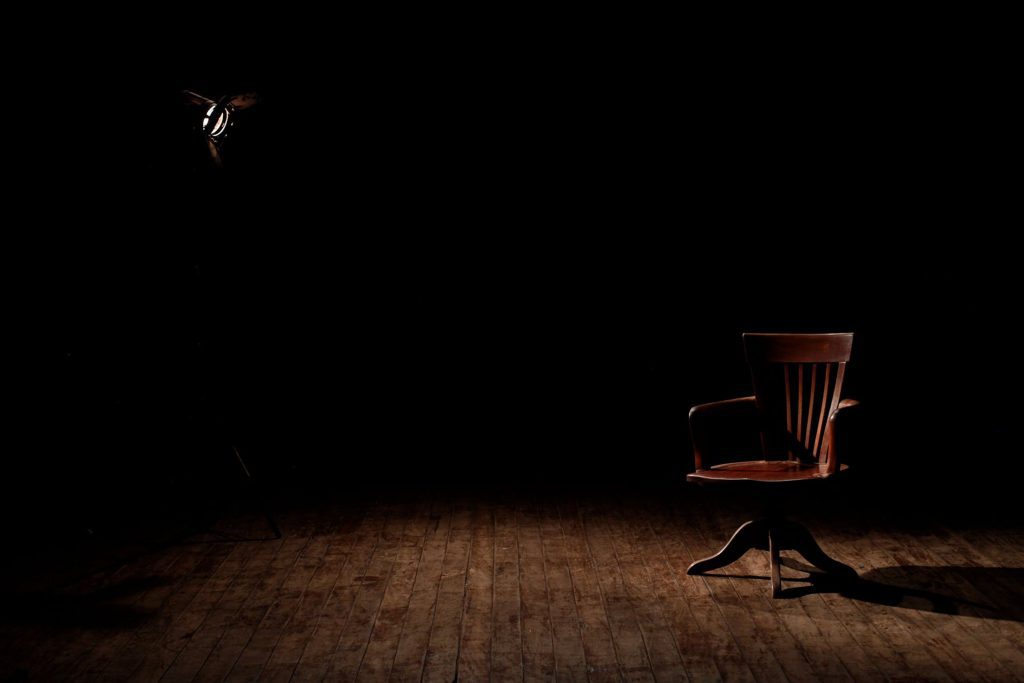 Regularly people will express that they don’t know what therapy is and that they don’t want “some person” judging them. A lot of men I have met have a fear of being judged by a therapist as they often judge themselves quite critically. Again, this is true of all genders which is why it is important to find a therapist whom you feel comfortable with and who has an ability to express a non judgemental point of view. When I met my first therapist,  I felt like I was being listened to by another human being who had been through his own journey of life struggles and he was not sitting in judgement of me. This helped me to trust and feel comfortable sharing with him.

Another misconception of therapy is that it always involves overly emotional sharing. Even though in this blog I have talked about my personal experience of benefiting from emotional sharing with my first therapist, I have found cognitive and mindfulness-based therapies to be very effective. I currently am interested in using mindfulness-based therapies both personally and with clients I work with as this does not involve much talking or sharing and can lead to huge changes in emotional and cognitive responses. As a short term and structured form of therapy I have found that many of the men I work with really benefit from this type of therapy. Once greater awareness is achieved there is an increased choice to share or not to share with others. Compassion for self and for others can be cultivated as part of a regular practice of mindfulness which can have long term benefits to mental health.

As I write this blog, I realise how far I have come and how many people have been part of my journey so far. I am grateful to have been able to access therapy and to have had good friends who I can share with. The job of continuing to develop relationships that are sustainable is something I have to keep working on particularly as an immigrant. I hope that by sharing my story I can help reduce stigma around mental health and encourage people in general and men in particular to reach out and talk more to friends, peers and family members and to seek professional help when needed.

Are you having difficulty in communicating effectively with others?

WATCH OUR FREE EDUCATIONAL VIDEO ON HOW TO SET HEALTHY BOUNDARIES WITH OTHERS AND INCREASE INTIMACY.

Are you struggling to maintain a balance while having your children at home during the pandemic? Do you feel like you are missing your support network and can not get to give yourself the care you need and deserve?

Any cookies that may not be particularly necessary for the website to function and is used specifically to collect user personal data via analytics, ads, other embedded contents are termed as non-necessary cookies. It is mandatory to procure user consent prior to running these cookies on your website.